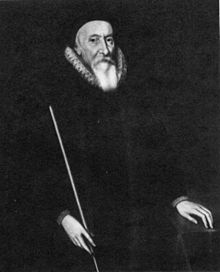 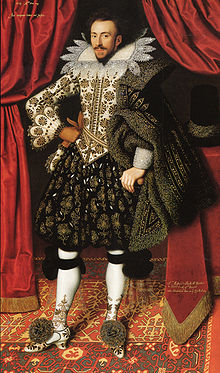 We are using cookies for the best presentation of our site. Continuing to use this site, you agree with this.